White male 23 years old was stabbed to death in an apparent mugging outside Snuffies Bar.

Victim identified as Lt. Marvin Boyson of Delavan. Stationed in NM and home on leave.

Body was claimed by US Army Major John Jones and was not released to family pending Army investigation.

No further investigation is authorized.

End of report per Chief of Police Grady Monahan.
Posted by Harry Kellogg III at 3:51 PM No comments: 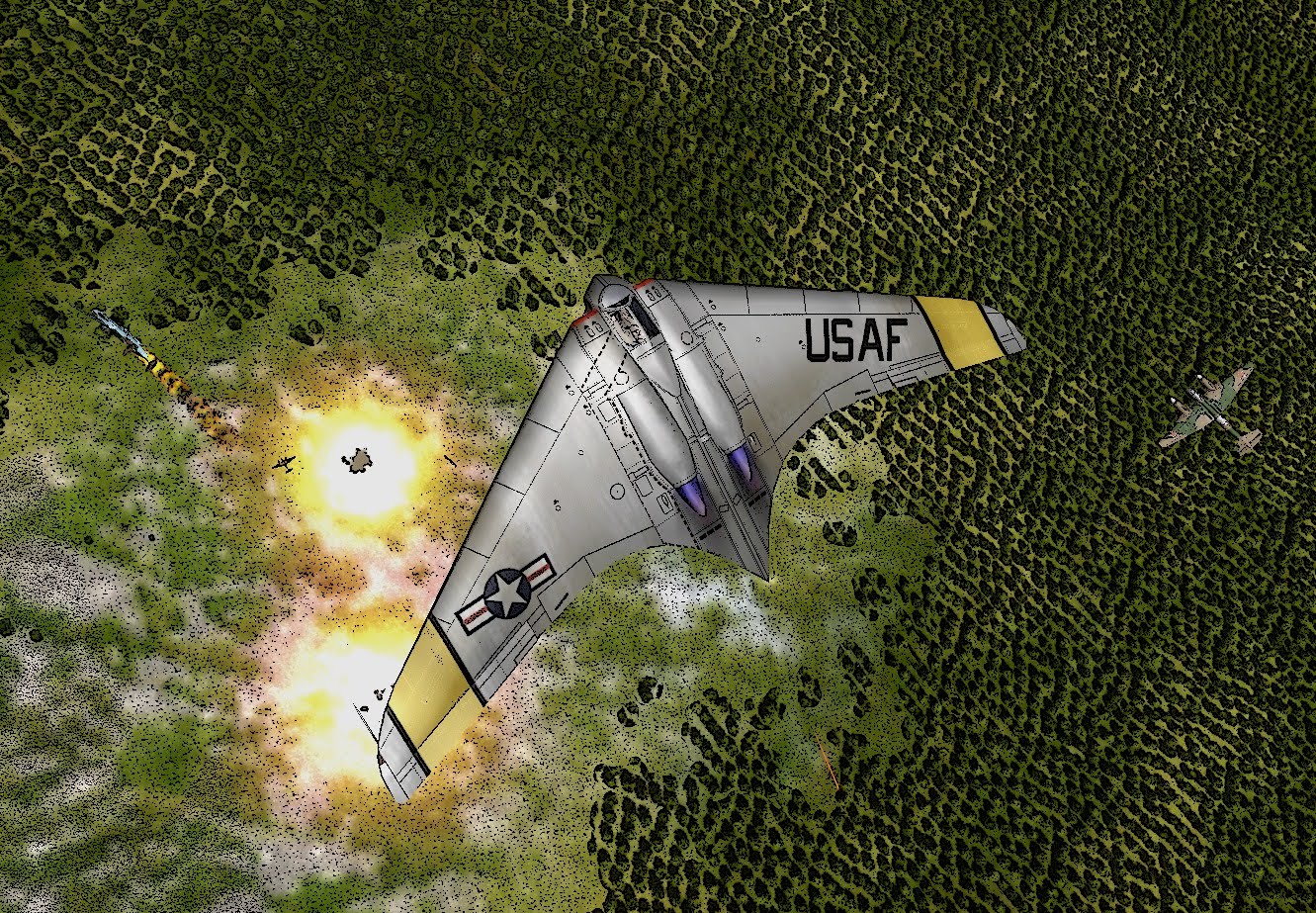 Posted by Harry Kellogg III at 10:14 PM No comments:

Corner of 5th and Yardley

White male 25 years old was a victim of a hit and run. Victim was killed instantly by a dark Ford traveling at a high rate of speed going East on 5th.

Victim identified as Army Sgt. Jerome Wilcox of Dixon, IL. No other information was available.

Body was claimed and picked up at 23:26 hours by a special squad led by Major John Jones US Army. No id # given.

End of report per Chief of Police Winston Jackson of the Santa Fe Police Department.
Posted by Harry Kellogg III at 4:12 PM No comments: 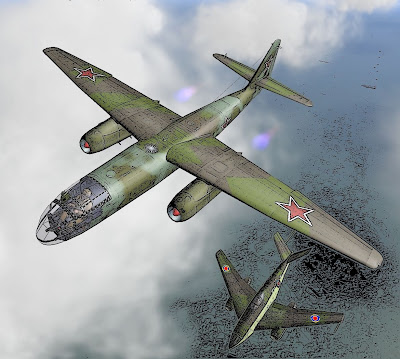 Posted by Harry Kellogg III at 9:06 PM No comments:

Stalin's former allies have demobilized entire armies and have sent many of their armed forces home. The US and England have a fraction of their former forces stationed on the European mainland and have shown no backbone in resisting Soviet incursions. The only thing holding Stalin back from his vision of a communist Europe dominated by the USSR is the fear of the American nuclear bomb.

He has seen the devastation it has brought to the Empire of Japan. Although he has no doubt that his armed forces can storm through the blasted hulk of the former Germany and France he is held in check by the fear of nuclear destruction from the skies.

The US have also decided to base a squadron of B29 Super Fortresses in West Germany. The B29 is an offensive weapon not a defensive weapon.

In addition his former allies are gathering far too many of the German scientists and their wonder weapons and stealing them away to work on even more destructive weapons and delivery systems.

Comrade Stalin feels he needs to create a buffer so that the motherland is never subject to attack again. His vision is that all future wars will be fought in the no mans land that is the former Nazi homeland and he is convinced that there will be more wars despite the American atomic bomb. It's all a matter of where and when these wars will be fought because Capitalism and Communism cannot occupy the same space.

Some say the second atomic bomb that was dropped on Nagasaki was a demonstration for Stalin's benefit and to reinforce the power of the atom bomb in his mind. In addition it was to demonstrate that America has not only one but many bombs and is ready to use them. The plan has worked until today.

Today Stalin receives word through his spy master and massive network of agents that American has a total of only 6 nuclear bombs. Previously he believed that they had many more and this fear is the only thing that kept his paranoia and ambitions in check.

With this news the plan for the domination of Western Europe begins. No longer will the West be allowed to dictate it's will on the Union of Soviet Socialist Republics and Stalin. He will once and for all remove the threat to Mother Russia. No longer will there be a gun pointed at his head from West Germany.

I came across an article on a series of plans that the US Joint Chiefs of Staff put together starting in 1946. The US military, along with most of the US population, believed that the Soviet Union would invade Western Europe at anytime. Yet we still demobilized millions of troops and scrapped thousands of aircraft, tanks and ships.

While exploring this alternate history "what if" I became more and more fascinated by the possibilities of inviting budding authors, artists, gamers and the curious in exploring an alternate history universe where Stalin did what he was expected to do and invaded Western Europe in May 1946.

I would argue that this was the best and only window of opportunity that he had to fulfill his stated desire of a world wide workers paradise. This is one of the greatest "what ifs" of our time.

Usually the timeline is 1945 with Patton initiating the war. In discussing this scenario with various sources it became pretty obvious that this was not the most opportune time to launch an attack. Why not wait until his former allies sent their troops home and before the atomic bomb became user friendly and numerous.

I will explore such musings in later posts.

Soon there will be a website dedicated to stories, novels, graphic novels, videos, flight simulator campaigns, pictures and other computer files related to this alternative universe where the possibility of World War Three in 1946 is explored to it's fullest.

I see this alternate history storyline as the prefect world for a novice story teller to try and show the world just how talented they are. One of my goals is to discover the next great author or artist and to give them a chance to strut there stuff here in WWIII 1946.
Posted by Harry Kellogg III at 9:27 PM No comments: