The Maiden Tower of Baku had seen its share of bloodshed and war. The theory was that it was named the Maiden Tower because it had never been conquered or violated and was still a virgin. Complete with underground water supply, a wooden substructure that may have saved it from earthquakes and strong buttresses the tower had stood for over a thousand years on the spot overlooking Baku Bay. The Maiden has withstood the sands of time and many earthquakes since the 6th century but not today.

An explosion of atoms toppled her finally after 1300 years of proud testimony to the people who designed and built her. Today she was violated and obliterated. Today she ceased to exist. Today she will lose her virginity.

The day started out like any other and she did not have any idea her fate. Would it have mattered anyway? What can a stone structure have done to combat a force only rivaled by the sun? What can a mere pile of stones do against an explosion of atomic particles? It can’t run and hide. It can’t even sway enough or bend. It can only stand straight and tall until it is literally blown away by a blast of super-heated air and a shock wave that had only been seen 4 times before.

There are 30 hewed stone protuberances on the tower's lower section and the 31 protuberances on the upper section, linked with a stone belt, that correlate to the days of the month. The Maiden was probably designed and built as an observatory. Block 23 of the lower belt will be the only stone that will survive somewhat intact after today at 7:26 am local time. It was shielded by its brothers and sisters as they are blown to pieces and those pieces flew hundreds of feet, meters and even miles from their 1300 year old resting place.

By a quirk of fate block 23 will not only stay intact but will be caught in what can only be called an eddy of the swirling debris made up of its neighboring stones and will fall very close to the place it had overlooked for centuries.

A few minutes after the calamity that is caused by a US made atomic bomb destroys The Maiden Tower in Baku, Azerbaijan, Soviet Union, an apparition that used to be a human woman finds block 23 and attempts to sit and rest on it. She is already basically dead but somehow her right side keeps dragging what was her left side far enough to attempt to sit on block 23. She almost makes it but with half of her body melted by the searing heat of an atomic blast it is a superhuman effort that falls inches short when her left tibia finally rips loose from the connective tissue. She falls on her left side which almost makes her look normal with her untouched right side visible to the next calamity that will follow the blast. She would not have wanted to live anyway after seeing her husband and 6 year old twin boys blown apart before her right eye. The oldest by 10 minutes had lived long enough to whisper Mama before he died. This was more painful to her than her own physical wounds could ever possibly be.

The irony was that Mama’s maiden name was Jill Parker and she grew up in Cedar Rapids, Iowa. She married William Nelson who was an engineer. They ended up in Baku because of Bill’s expertise in petroleum extraction. Jill left the farm based community in Middle America with its white picket fences and church steeples to follow her husband’s career. Cedar Rapids still had a street car when she left and even a few cobble stone streets but not many. Before America entered World War Two there were still Sunday picnics and concerts on the lawn.

Brucemore Mansion was still in its heyday and she grew up playing on the great lawns and gardens of the grand mansion own by Margret and Howard Hall. Howard was a friend of her father’s and she spent many a day playing on the groomed grounds with the pet lion that lived in the basement. Leo live in a maze of tunnels made just for him. He was the sibling of the famous MGM lion you still see growling before your favorite movie.

Margret and Howard loved to entertain and many a movie star stopped by during the 30s. Basically Margret had control of 4 upper floors and 21 rooms contained therein, complete with a sunken pool that would put any in Hollywood to shame. All 21 rooms were very tastefully decorated and built for entertaining Hollywood’s elite. Howard built the ultimate male retreat in the basement. It included a replica of a Polynesian hut complete with a sprinkler system that pours rake rain down the tin roof and drips off dried nipa and onto the fake ground. Further on past the hut is a room decked out just like a Northern Minnesota or Wisconsin bar. It was complete with deer heads and hides on the walls and beer on tap and of course a lion running loose.

How Jill and William ended up in Baku is rather pedestrian. He took a job assisting the Soviets with their oil production. He was recruited by the US to join hundreds of other American citizens to work in the USSR. Others helped build a huge truck factory and others worked on other industrial projects. Jill and William just stayed too long. They were on their way to the regional port and within days of taking a freighter to Turkey and from there through the Mediterranean to a new job in Galveston, TX when the war started.

The inside of their home in Baku looked like any other home in Cedar Rapids. They had been in Baku for 5 years and had shipped many familiar things through the Black Sea before the Second World War started in earnest. You would be hard pressed to tell the difference between their home and 454 Harris Street in Cedar Rapids, their previous address. They spoke American English and dress in western styles in a small enclave of US workers surrounded by millions of Soviet citizens. Much like many a US Army base located all over the world, where the contacts with the locals were few and far between. Their Negro nanny accompanied them and they had a pretty good life. The nanny Nora had about a dozen friends that were nannies and cooks and they felt pretty much at home as well. Nora had left a week earlier in order to get the home ready in Galveston, TX that they had built for their return to the US.

Al this had run through her head until half of her brain was gone.

You would have been hard pressed to tell Jill from her younger sister if you only looked at her undamaged side, her sister who still lived in Cedar Rapids. He blond hair was still attractively blowing in the deadly wind and her clothes were as stylish as anything in the US with her full skirt showing a shapely leg and ankle worthy of a starlet or a dancer on Broadway. Jill had taken a life time of dancing lessons and had taught the children in the US compound at various times over the years. There was a little dancing studio next to the Baptist Church the Soviets has allowed to be built and maintained in order to keep their valuable experts happy.

She was missing one shoe along with a leg, but the other one was in pristine condition. It was a very odd sight that was rapidly being covered in a grey ash falling in big clumps from the sky and swirling all around. Just looking at her body you would have thought that the city destroyed was Cedar Rapids, Iowa.

You could still see parts of the white picket fence and one wall of the Baptist church complete with one intact stain glass window depicting Christ ascending to heaven. With Jill in the picture, the church wall, picket fence and with the angle just right you could easily be convinced that Cedar Rapids Iowa had just been destroyed by an atomic bomb.

The ash was composed of a twenty thousand six hundred and twenty six human beings, 36,897 trees, 3,498 cats and 2,345 dogs, and four American citizens of which two where six year old twins. It starts to settle over everything including block 23 and the remains of Jill Parker in earnest. This ash is highly radioactive which of course does not bother block 23 or Jill. It has the consistency of sand and rains down for hours. It does bother every other living thing within a 36 mile long plume reaching out to the Southeast. Even cockroaches are affected by the radioactive ash that falls covering everything for miles inches deep.

Nuclear weapons don’t care what the circumstances are or even who you are or what side you’re on. They just kill everything. 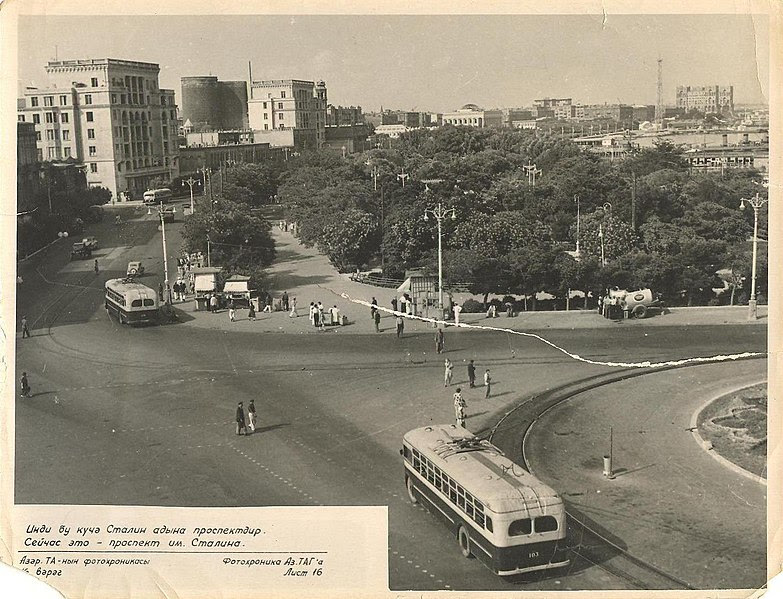